Like our work? Arrange a meeting with us at our office, We'll be happy to work with you!

We are always looking for new talents and we were expecting you. Time to apply, buddy!

It’s nice to be mono­chrome in Milano

Architecture of Milano, in every style, from every era, awaits for you to capture it.

It has been 193 days since I have arrived to Milano. It was cold, rainy but beat­i­ful so far. I’ve been lone­ly for the most of time. If I hadn’t had a lot of work to do I would love to dis­cov­er the cor­ners of Milano because what I have seen so far amazed me.
I feel like this is a tra­di­tion­al ital­ian city with a large scale. It seems like a mutat­ed small town in mid Italy. You know these small towns with a mid-large cathe­dral, with famous of one par­tic­u­lar thing — so far for Cre­mona it was the vio­lins, for Mod­e­na it was the bal­sam­i­co, for Man­to­va.. well Man­to­va was a par­tic­u­lar case..
When you are in Milano walk­ing among the small streets you always feel like los­ing your way but you are nev­er far away.. There are three main streets com­ing out­side of the city con­nect­ing at the Piaz­za del Duo­mo. And two out­er cir­cles which defines the zones of the city. It is very, very easy to read it. To know where to go and where not to. It is almost accu­rate to say it is a city formed by geo­met­ric attrib­ut­es. Which makes it easy for peo­ple to under­stand it.
Makes you feel like you are in a ren­nais­sance city but cov­ered with a goth­ic mask. Like Duo­mo itself. Almost makes you numb.. at the city point of view. But high­ly detailed in a dif­fer­ent lev­el. It is all hid­den in the details the strange char­ac­ter of it. But the city, the sweet­ness of being easy makes you feel like it’s like this every­where in the world…
There are almost no protests.. it is always like vaca­tion for you; maybe that’s why peo­ple are work­ing here aggre­sive most of time. It is full of rich peo­ple and the poor.
I like it though it is like one of those cities, in fact I can say this is the city that the oth­ers alike, has no strik­ing fea­tures.. no dis­tin­guished inten­si­ty.. no long­ing but beat­i­ful to be here. Very, very beat­i­ful. It is like a hap­py life, a hap­py end­ing book, an illu­sion.
Buondì.
6 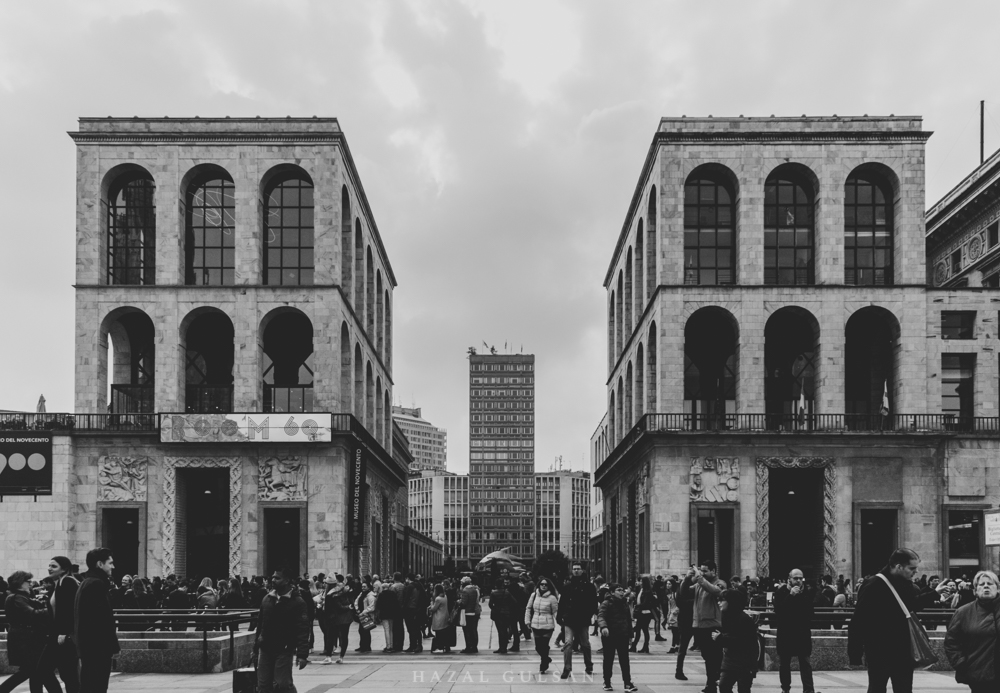 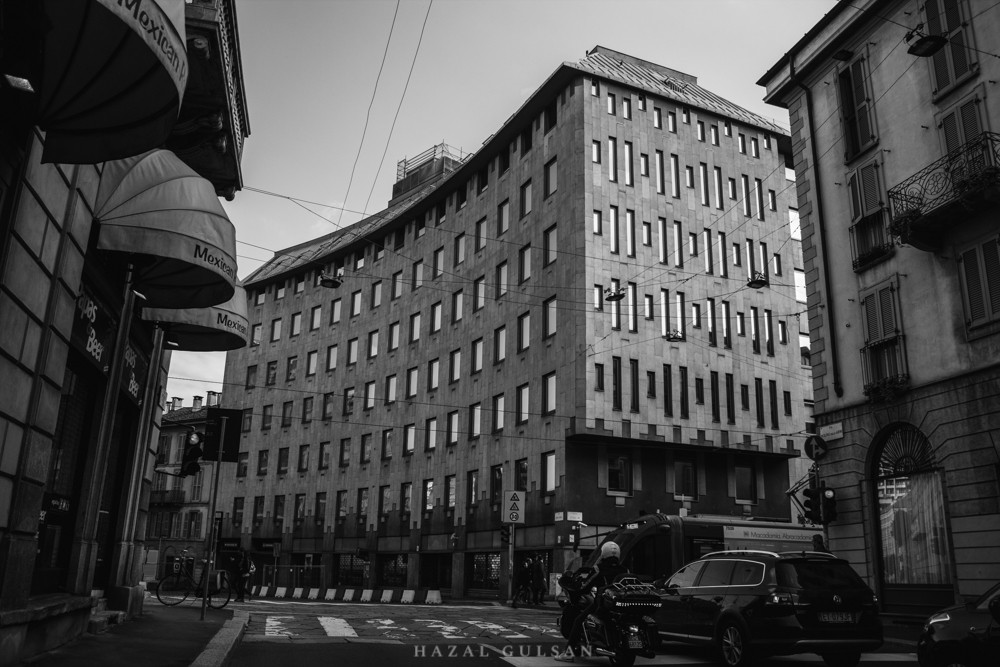 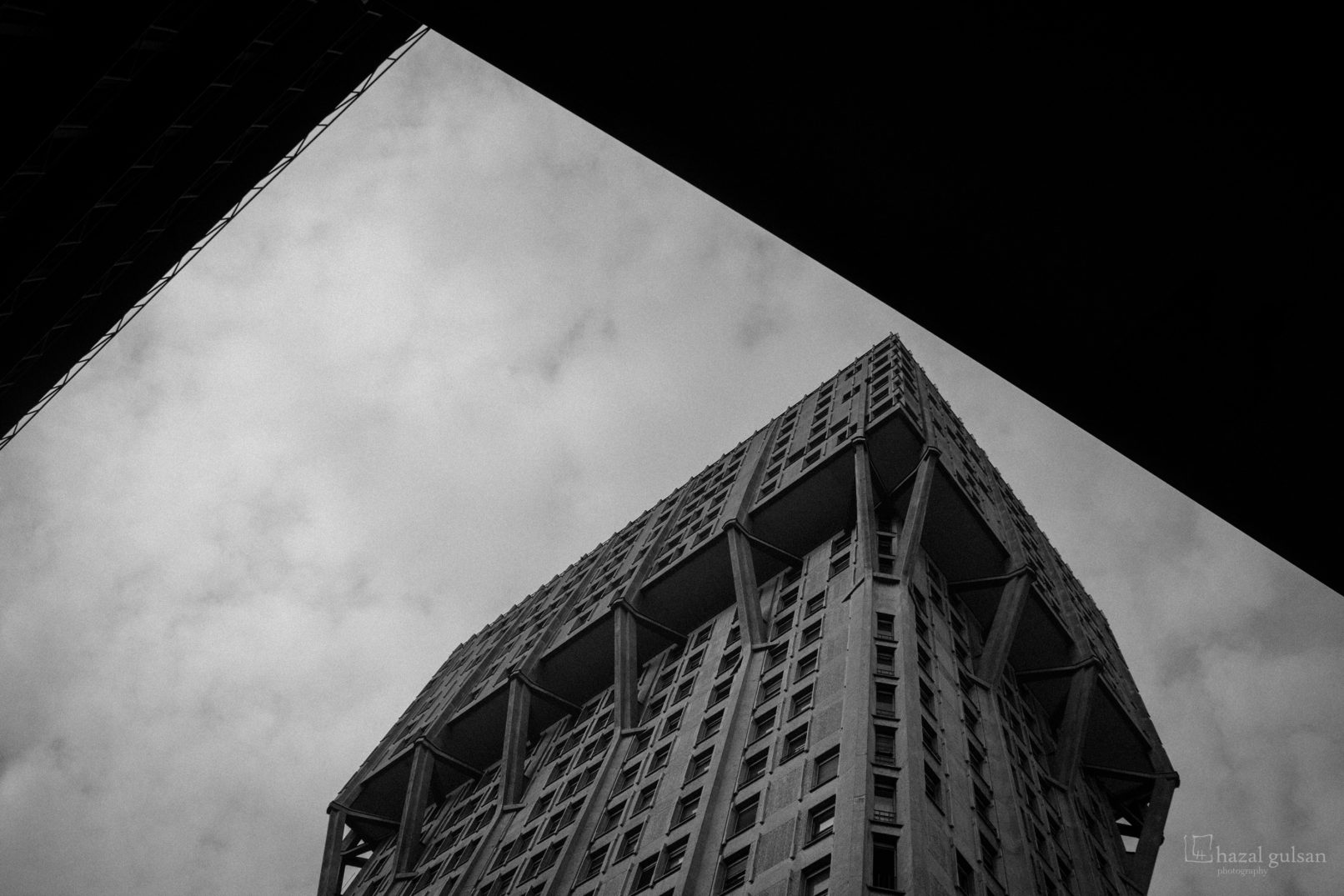 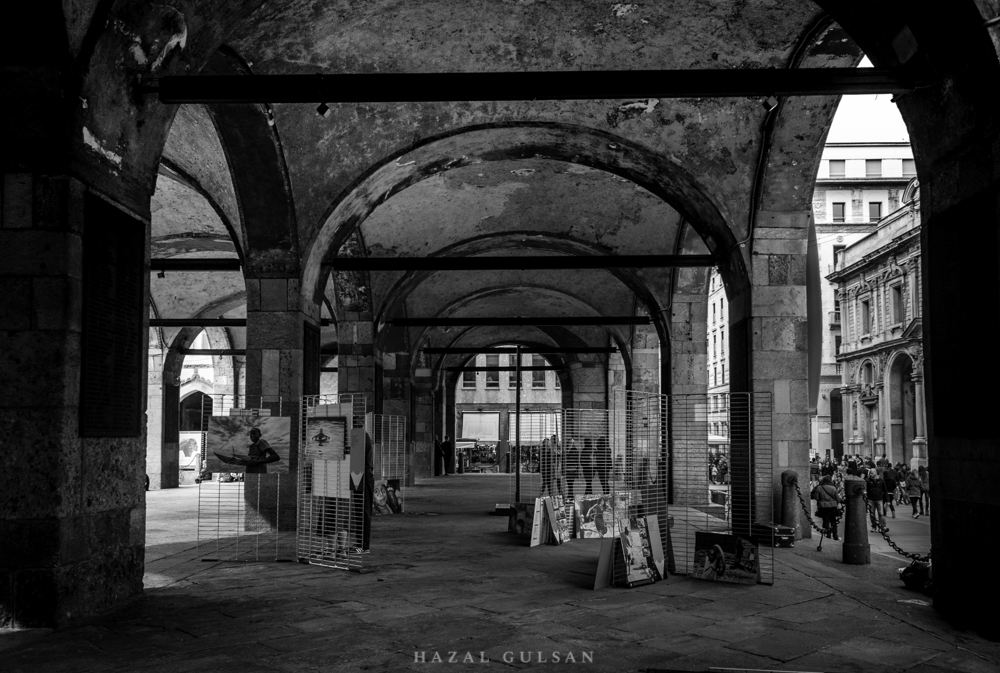 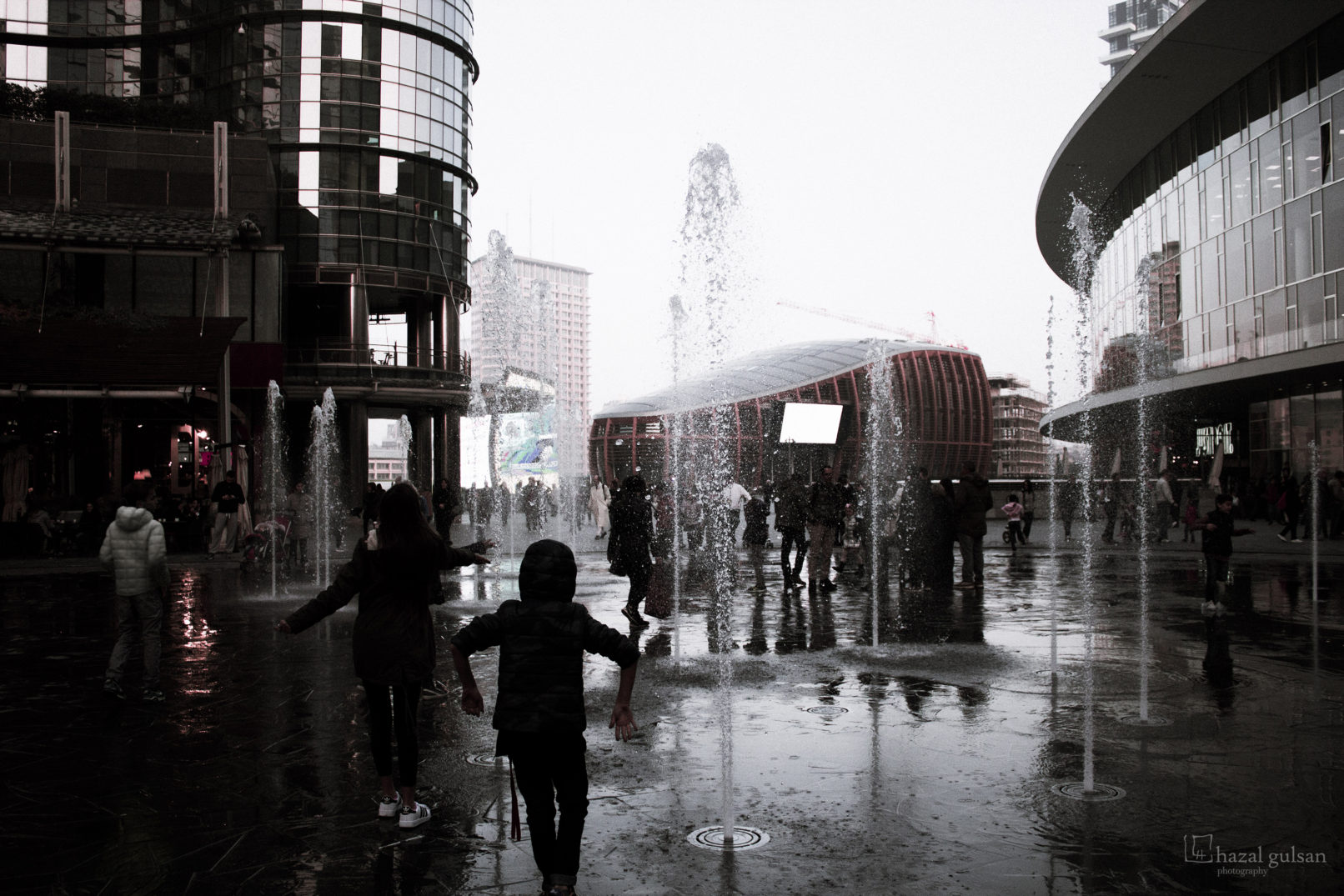 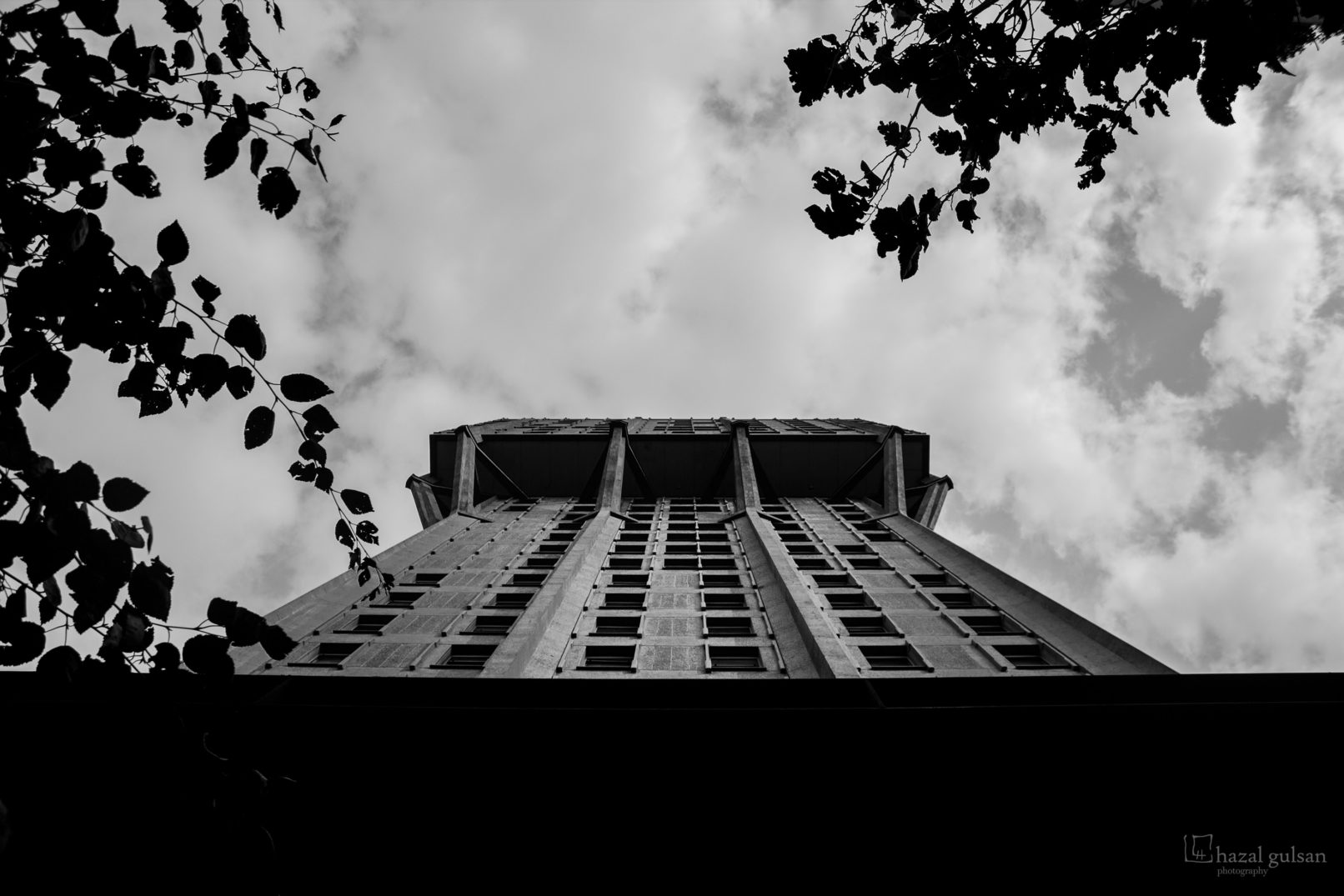 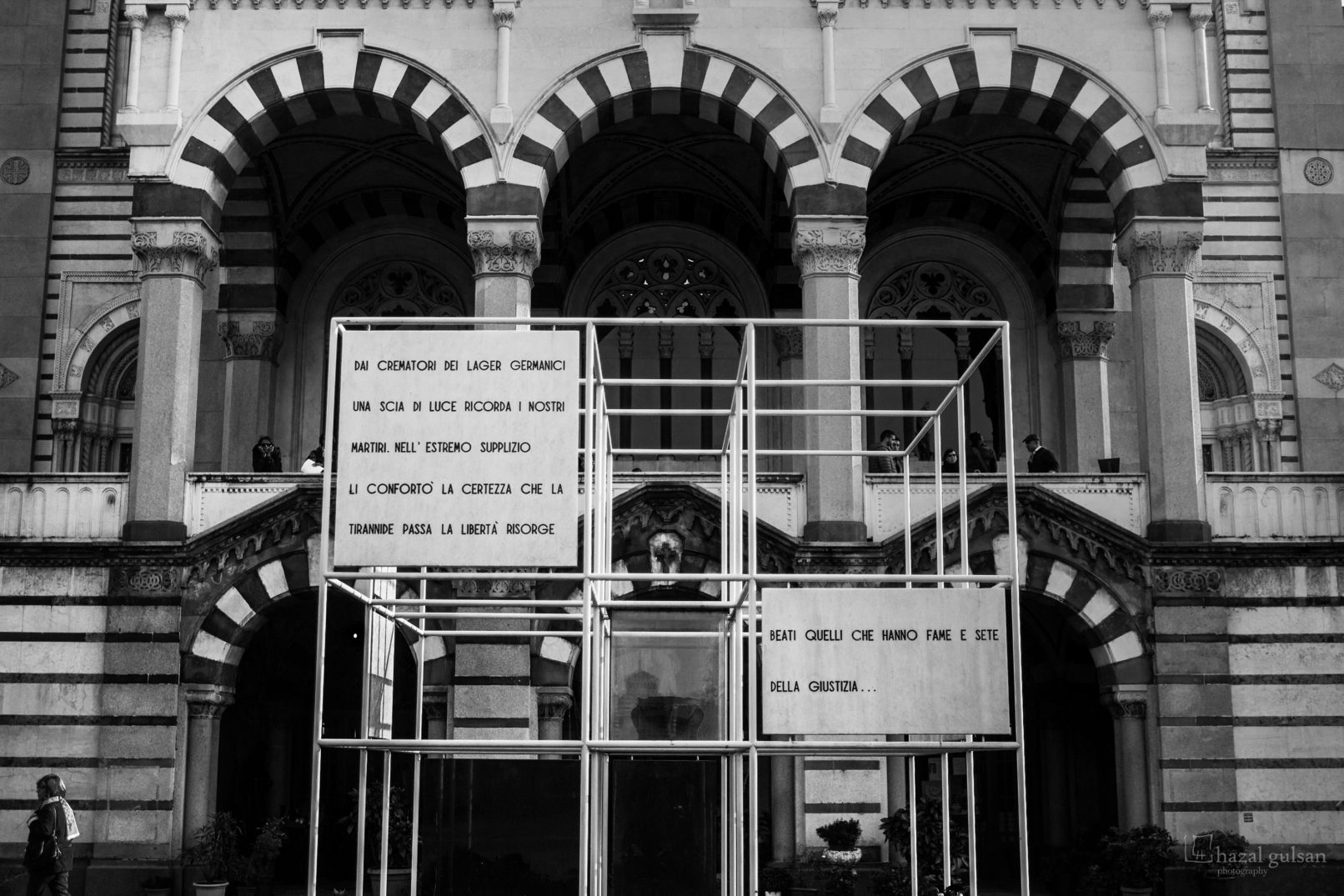 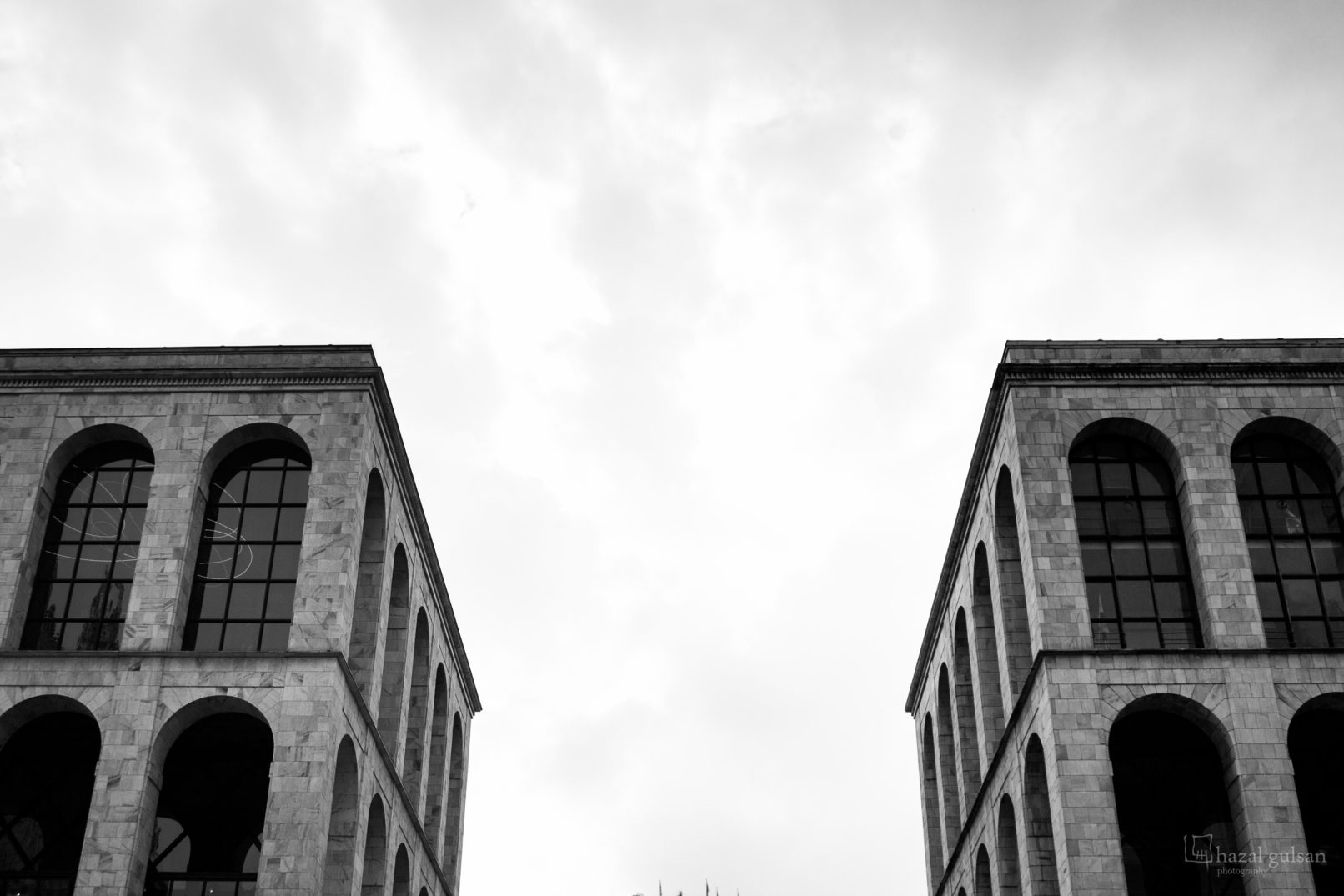 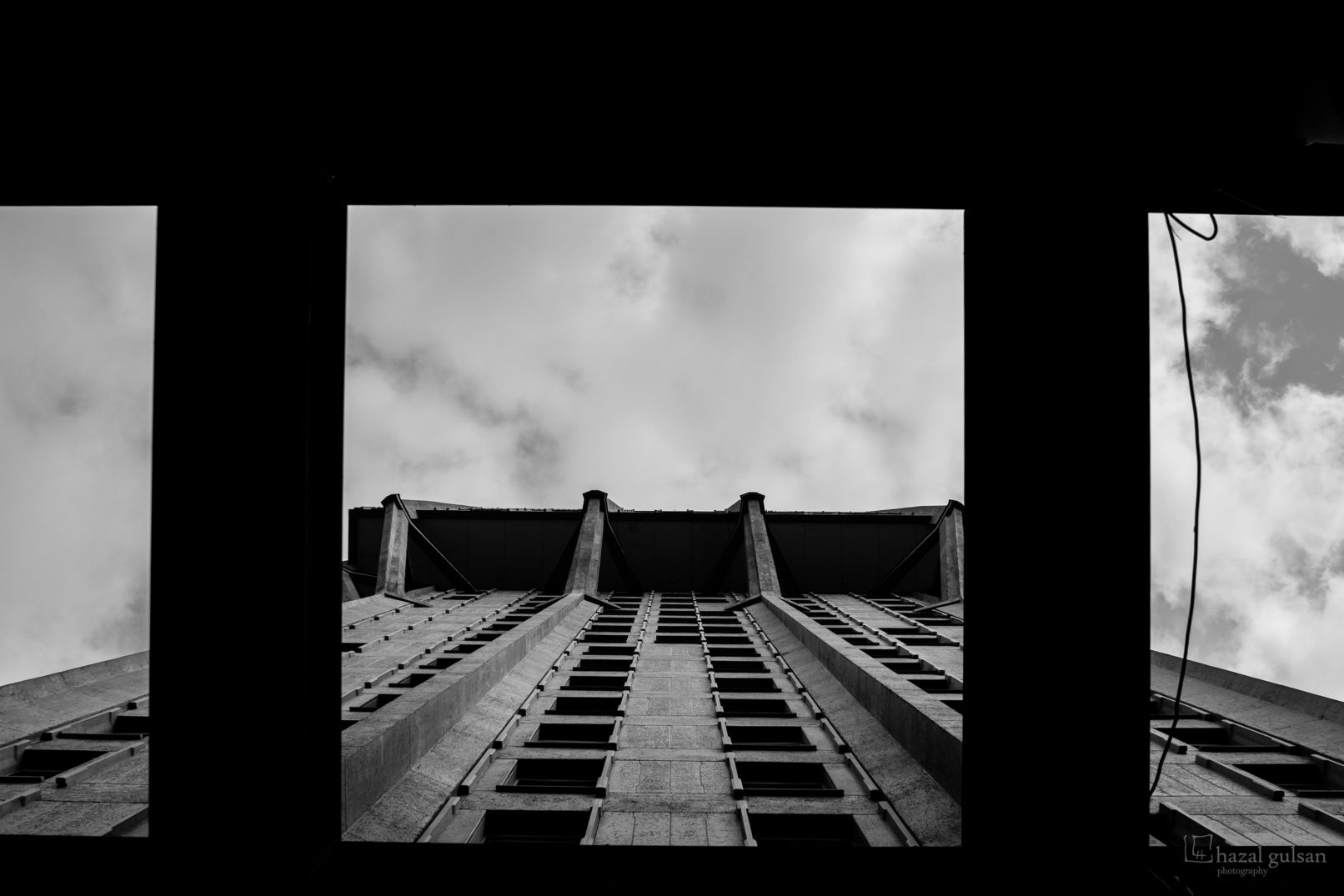 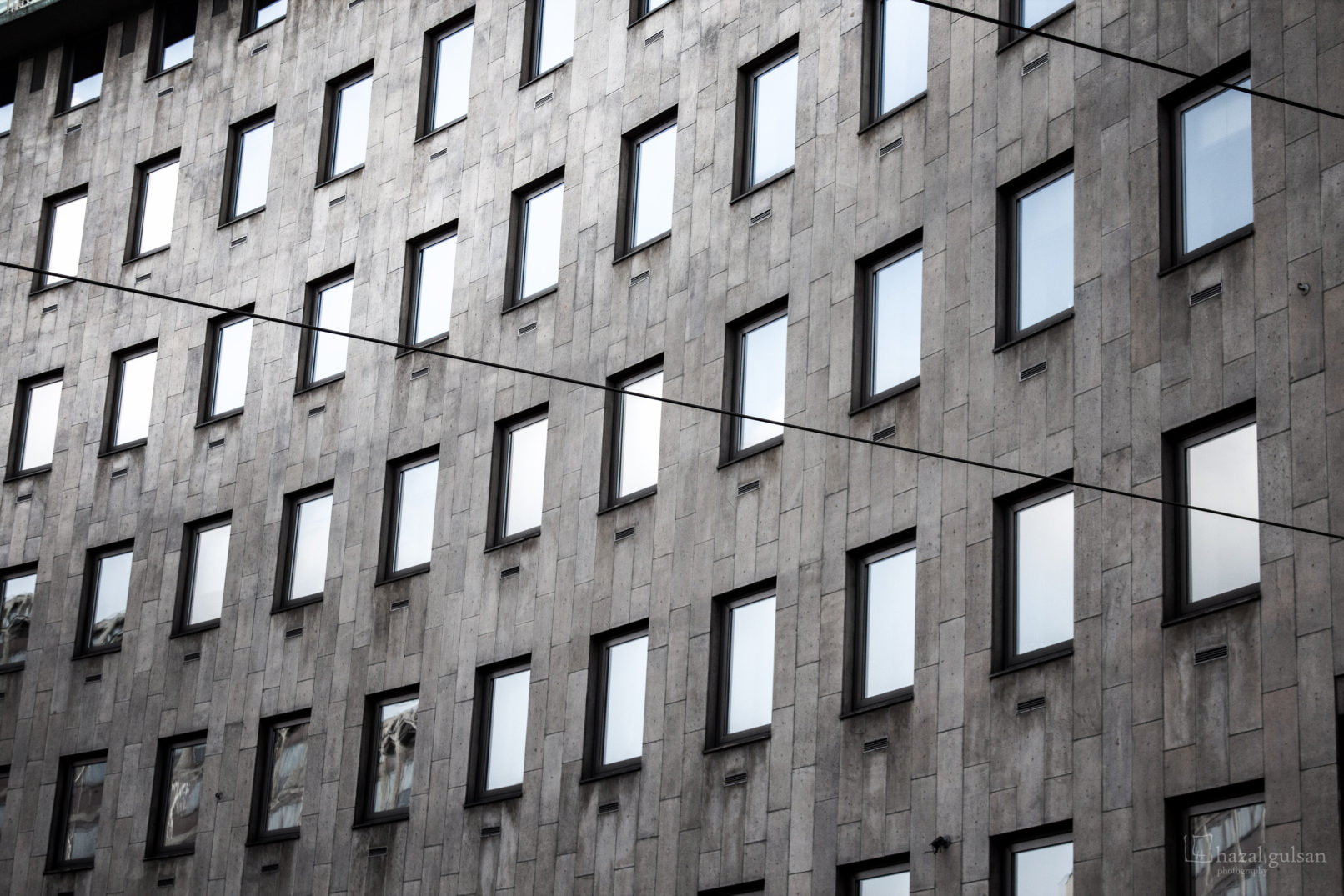 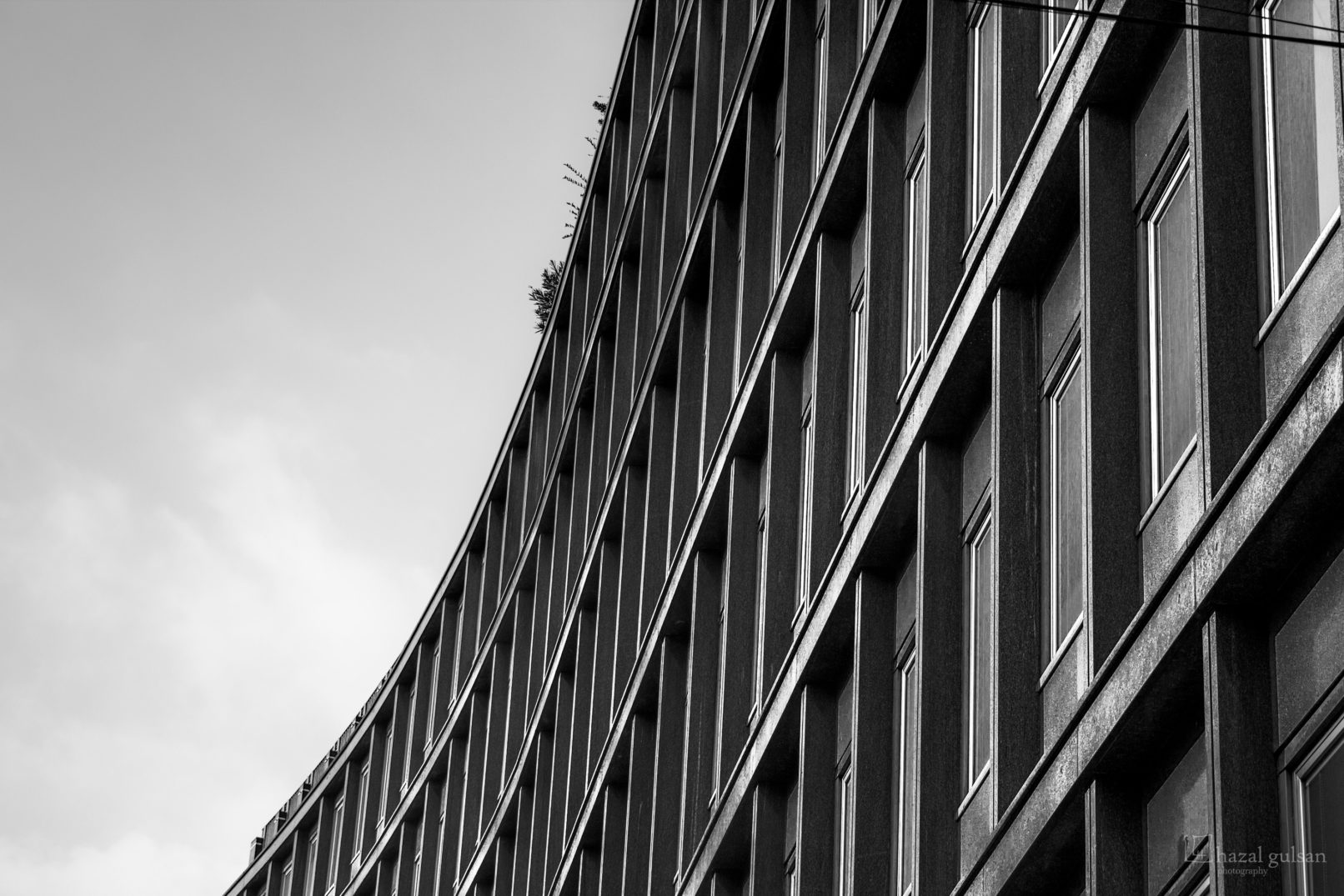 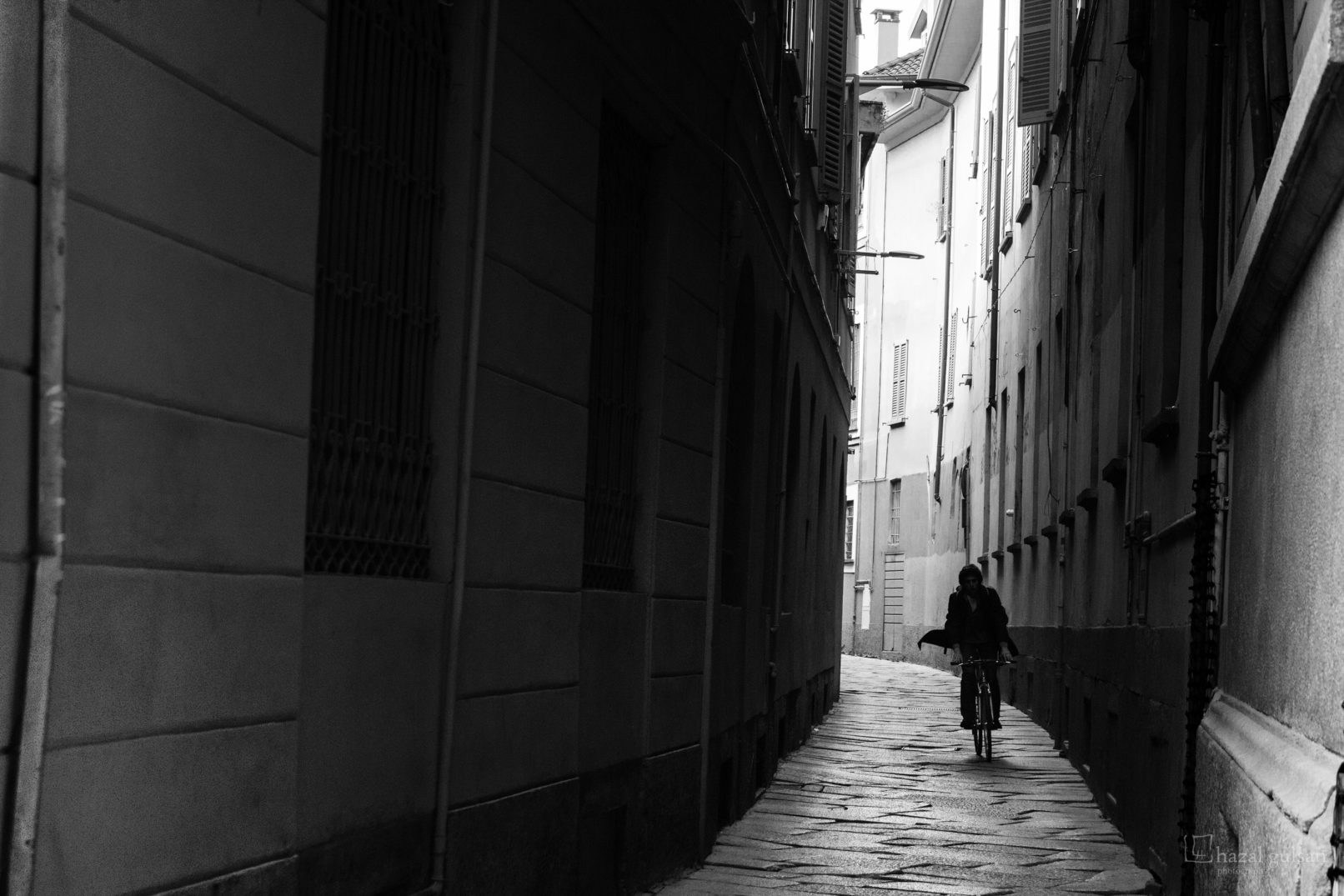 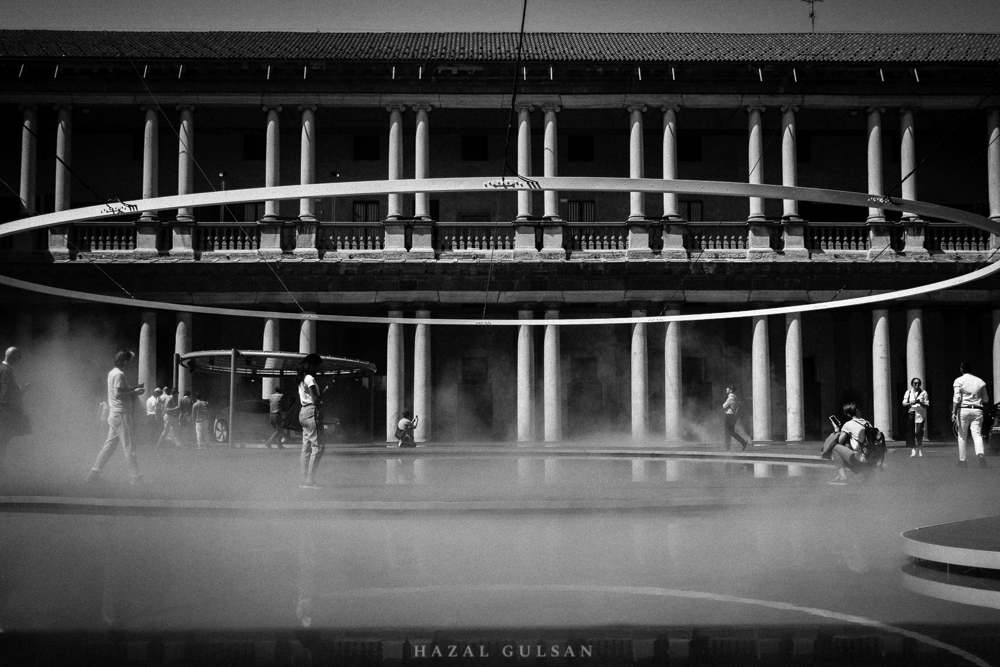 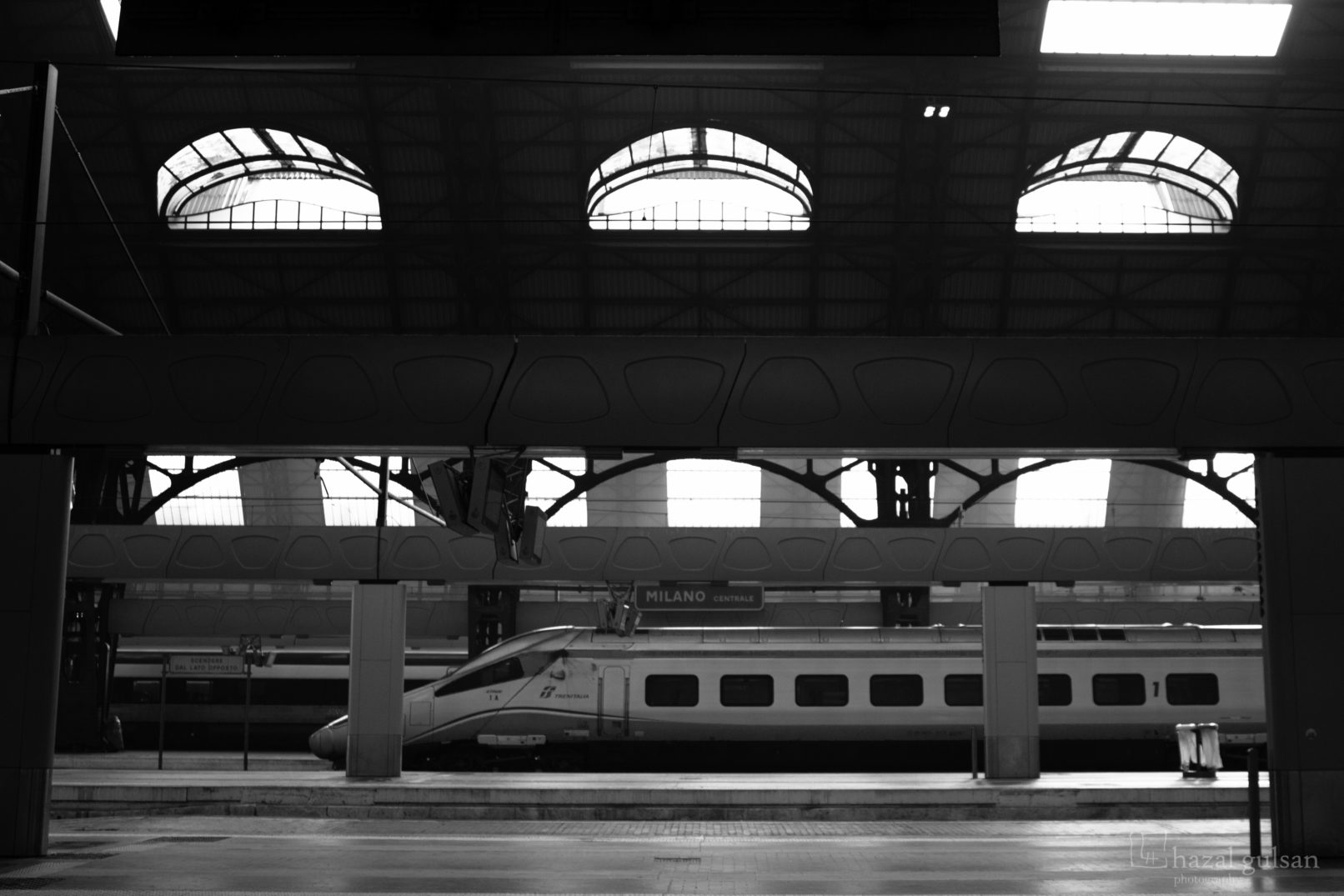 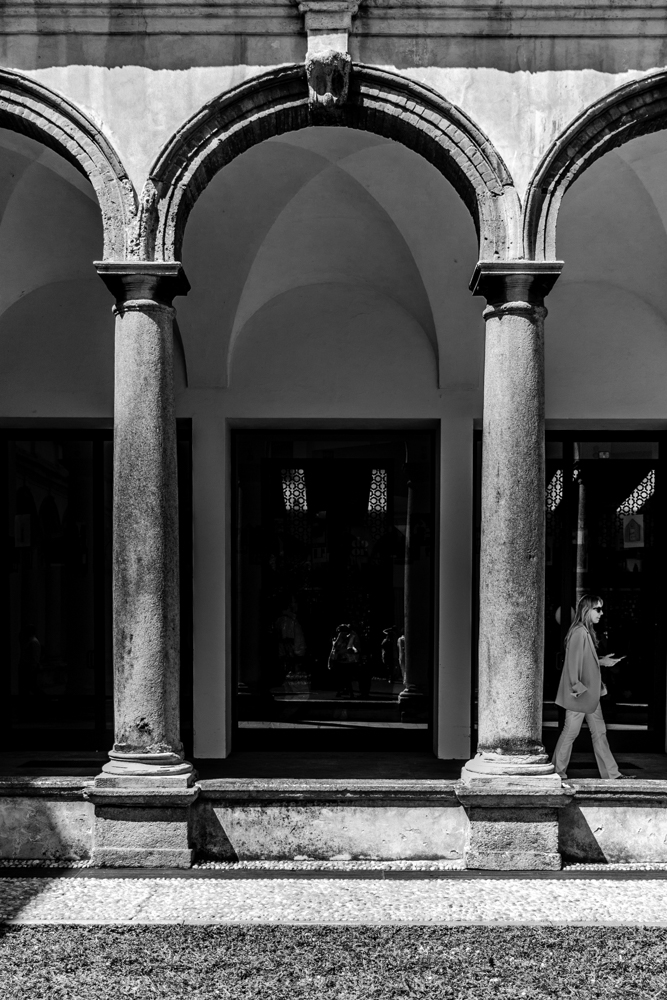 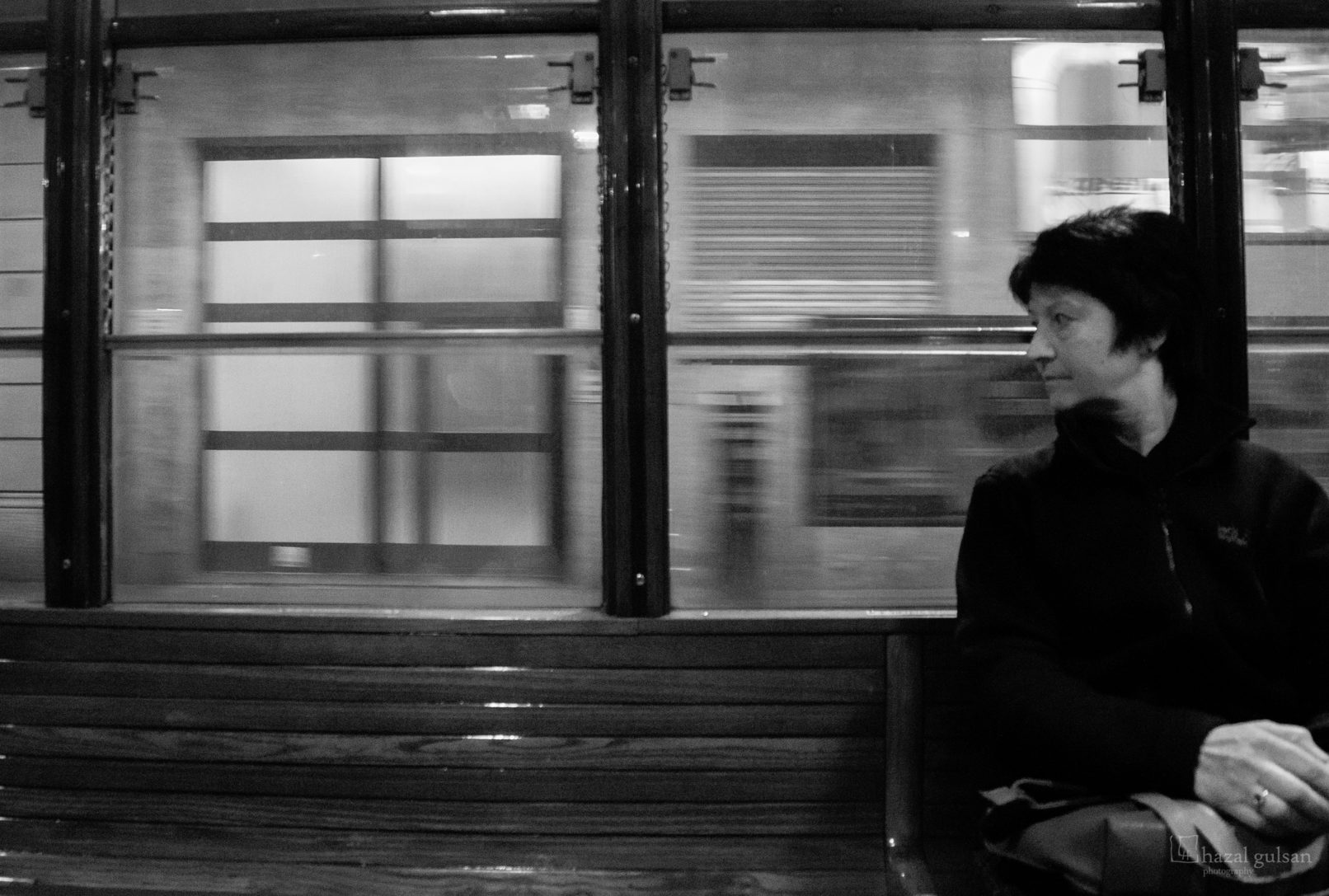 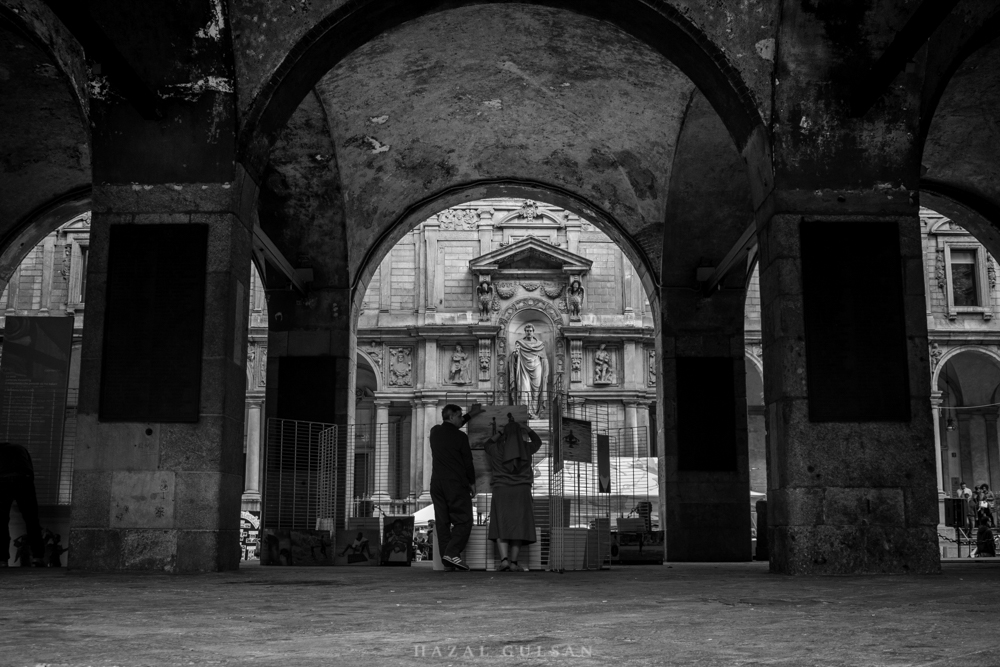